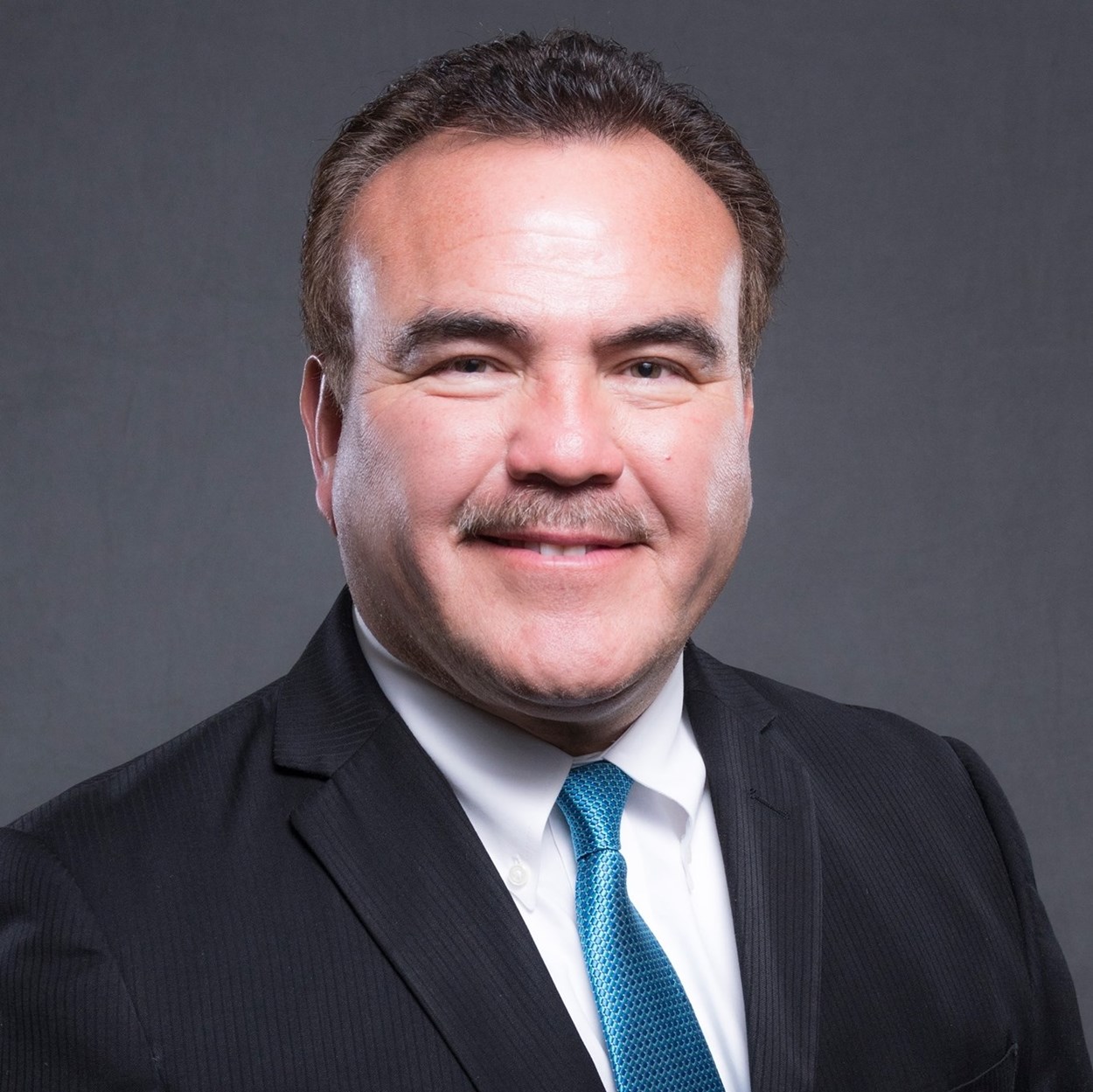 San Bernardino County Superintendent of Schools’
Ted Alejandre began his four-year term as the county’s
34th superintendent after being elected to office
in June 2014.

With more than 33 years of experience in public education,
Mr. Alejandre has been a teacher, vice principal, principal and
director of fiscal services at the district level, and served as the
assistant superintendent of Business Services in the Yucaipa-
Calimesa Joint Unified School District.

He joined County Schools in 2008 as the assistant superintendent of Business Services, and later was appointed deputy superintendent, overseeing all operations of the organization.

Mr. Alejandre is a lieutenant colonel in the Air Force Reserves and served 17 years with the 701ST Combat Operations Squadron. Currently, he serves as an Air Force liaison officer for local high schools and is responsible for the recruitment/evaluation of prospective students for the Air Force Academy.

As county superintendent, Mr. Alejandre works collaboratively with educators, families, other agencies and stakeholders to provide advocacy, leadership and services for and on behalf of the 406,000 K-12 students attending public schools in San Bernardino County. His office oversees a $230 million annual operating budget and employs nearly 2,000 employees.

Ted Alejandre's vision for ALL students is that they:

Ted Alejandre will collaborate with district leadership and all stakeholders to ensure stronger schools and communities. Under his leadership, the following goals are top priorities:

Click on the sections above to learn more about Ted's experience, family values and commitments.

Thank you for signing up!
Paid for by Alejandre for
Superintendent 2022
FPPC #1407166
Close Menu